Women in Pictures – Part III: Between the wars by Janette Bell

For some time now I’ve been a volunteer in TWAM’s Documentation Team at Discovery.  I’ve been working with the TWAM online photo collection, and along the way I’ve found some great images of women I wanted to share.  Earlier this year I posted blogs featuring women before and during the Great War.  This time, I’d like to explore the period between the wars and next week I’ll be posting some photos taken during the Second World War. 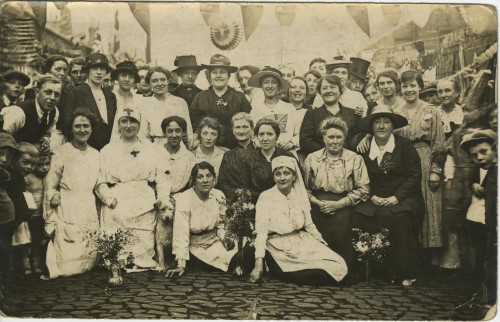 Peace at last!  After years of terrible, attritional war and the loss of hundreds of thousands of young men, the Great War was over.  Out came the bunting, and up and down the country neighbours celebrated with Victory parties.  Women created food and fancy dress costumes out of whatever they could find, and looked forward to a return to normal life.

Women’s Suffrage organisations had been extremely active between 1900 and 1914, but during the war most of these groups had suspended their activity and supported the national effort.  Now they were able to take up their arguments again.  This, along with the visible contribution of women’s war work, helped to influence two important pieces of legislation in 1918. 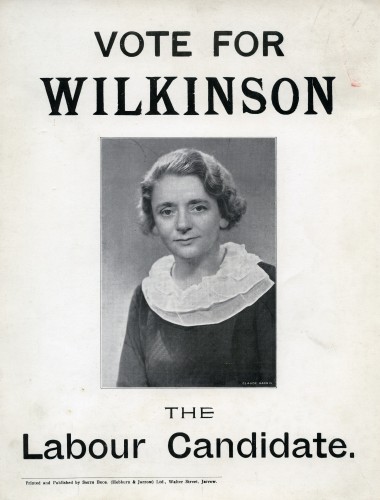 Firstly, women over the age of 30 who met a property qualification gained the vote (it wasn’t until 1928 that all women over 21 would be able to vote).  Secondly, women also gained the right to be elected into Parliament for the first time.  This led to the north east seeing its first female MP step onto the stage: the Right Hon Ellen Wilkinson, who took Middlesbrough East for Labour in 1924.  A few years later she would become MP for Jarrow.  Remember that name, we’ll be coming back to her later.

For many ordinary women, war had brought great change – the Parliament website reports that in 1914, 24% of employed people were women but by 1918 this had risen to 37 per cent.  Many had worked in environments they would never have dreamed of.  This didn’t lead to an immediate overhaul of the workplace – the Restoration of Pre-War Practices Act 1919 meant that most women workers in engineering firms had to give up their jobs again, for instance.  But a wider range of occupations started to become available to women. 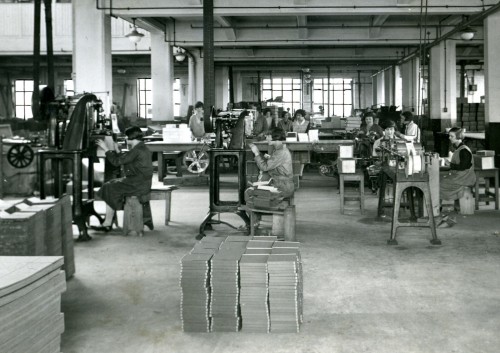 Employees at the Co-operative Wholesale Society’s printing works in Pelaw. Circa 1920s. 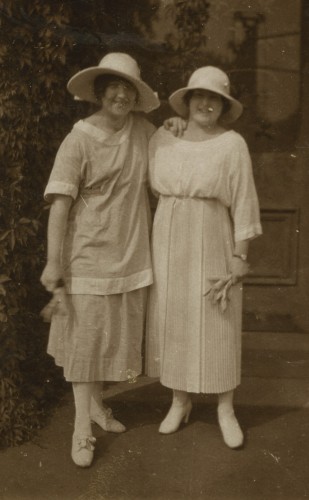 The 1920s and 1930s saw the rise of a new entertainment medium – radio.  Public broadcasting began in 1922, and in the late ‘20s and early ‘30s radio ownership boomed.  People could now listen to live plays, music and comedy in their own homes.  Cinema was also on the up.  Purpose built ‘picture houses’ had begun to appear in 1910 and by 1914 most towns had one, but after the First World War a new wave of bigger and more luxurious cinemas started to appear, where for a few pennies people could escape for an afternoon or evening to a more glamorous world.  And of course there was still time to enjoy more traditional pastimes, such as a walk in the park or a day at the seaside. 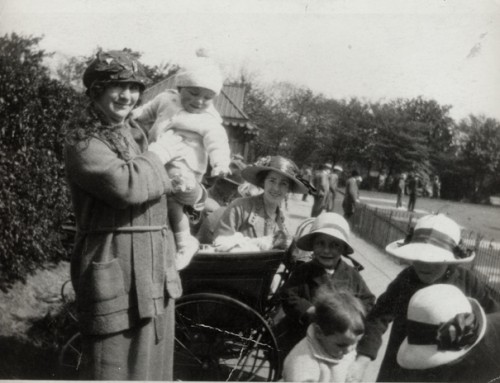 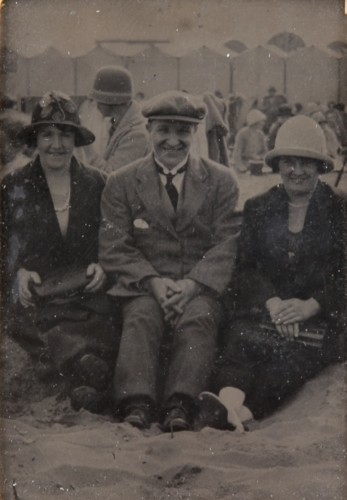 But for most people in our area, life between the wars was still not easy.  The Twenties had begun with a short post-war boom, but soon the economy was struggling and the decade drew to a close in bleak uncertainty following the 1929 Wall Street Crash.  The 1930s brought deep economic depression, with the industrial north one of the worst hit regions, suffering c. 70% unemployment.   Jarrow was hit particularly hard with local industry suffering blow after blow and by 1936 most of the town’s men were unemployed.  The community was campaigning for a new steelworks to create jobs, and Ellen Wilkinson (remember her?) was at the heart of this campaign.

Nicknamed ‘Red Ellen’ for both her red hair and her politics, Ellen Cicely Wilkinson (1891 – 1947) came to the North East as M.P. for Middlesbrough East in 1924, then in 1935 became M.P. for Jarrow.  In October 1936 she was a crucial figure in organising the Jarrow Crusade, a ‘hunger march’ of 200 local men who walked 300 miles from Jarrow to London to present a petition for assistance to Parliament. 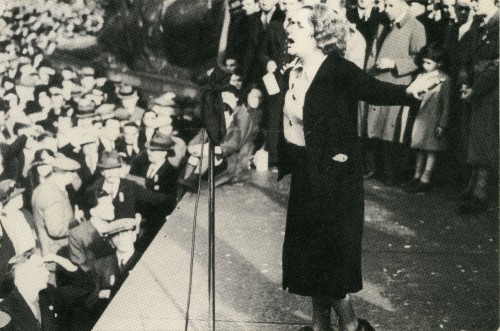 Wilkinson in action at a rally

The Jarrow Crusade was not the first, or even the largest, hunger march of the era, but was distinguished by its respectability and cross party appeal and gathered wide sympathy en route.  Although no immediate improvements were brought about by the Crusade, it became an enduring symbol of working class dignity and suffering.  Wilkinson’s book ‘The Town That Was Murdered’ (1939) is her account of the event.

In the late 1930s, continuing social hardship across Europe created an opening for far right organisations to take hold and prosper, a development that would eventually lead to the Second World War.  Next week, in the final part of this blog, I’ll be delving into some of TWAM’s photos showing women’s experiences during the 1939-45 war.

One Response to Women in Pictures – Part III: Between the wars by Janette Bell