Let me start by telling you a little about the Library. We have three collections here: the archives and library of the Natural History Society of Northumbria (NHSN), the library of the Society of Antiquaries of Newcastle upon Tyne (SANT) and Newcastle University’s Cowen archaeology Library.

We are open to the public and you can find up to date details of opening times at by clicking here. 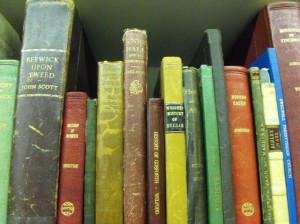 In this blog I intend to show a book (or archive) of the month, lists of our new books and anything else that is library related. I would also like to include book reviews so if you’d like to write a review of one of the books in the library just let me know.

Archive of the month

From the archives of the Natural History Society of Northumbria

Images courtesy of the Society 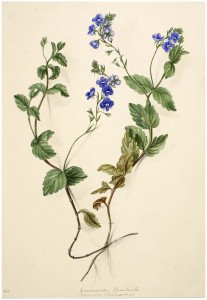 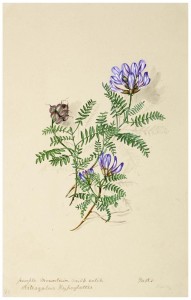 Margaret Dickinson was a local botanist and artist. The Natural History Society of Northumbria has over 450 of her watercolours in its collection, which was bequeathed to the Society by the artist. Dickinson did most of her paintings between 1846 and 1874 and many of the plants she painted were of local origin. This archive is fascinating on many levels; historically, scientifically and aesthetically.

New books in the Library June 2010

This is just a selection of books which are new to the Library. Please come in and take a look at them. 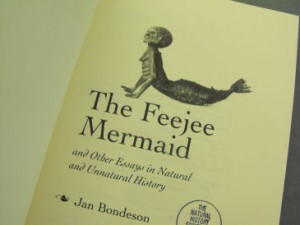 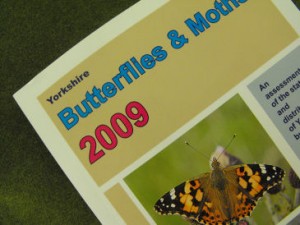 Society of Antiquaries of Newcastle upon Tyne 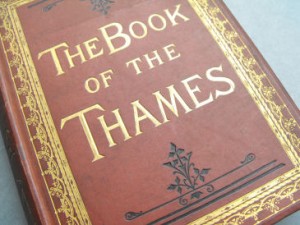 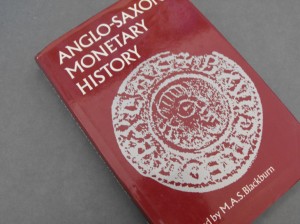