Was the North East the catalyst for the English Civil War? – A guest post by Volunteer Kate Buckley

My name is Kate Buckley and I am a volunteer in the Great North Museum: Hancock Library. As a final year History student at Newcastle University it is probably unsurprising that I am interested in the English Civil War. However, I have rarely looked beyond the mainstream rhetoric that we are taught in school. The prevailing image of the English Civil War is of a battle between Royalists and Parliamentarians, which portrays Charles I as a tyrant whom we should be grateful parliament removed from power. Volunteering at the Great North Museum: Hancock Library has highlighted the important fact that we should not always accept the dominant rhetoric – that to understand the significance of an event we should look at the lives of the ‘ordinary people’ (what historians like to call a history from below). The Society of Antiquaries of Newcastle Upon Tyne’s (SANT) collection in the Great North Museum: Hancock Library has a unique collection of original documents pertaining to the English Civil War, but most importantly they concern the role of the North East in this historical event. 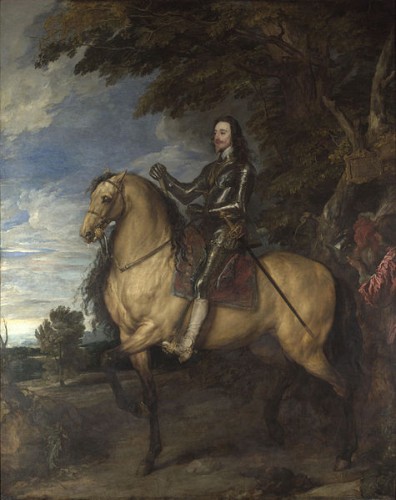 The Equestrian Portrait of Charles I by Anthony Van Dyck

The above image exemplifies our traditional understanding of Charles I, as an egotistical King, who was out of touch with his people. The portrait enforces this view since it was deployed to present Charles, as a military figure, powerful and heavenly. The letters between Charles I and his former Chaplin Alexander Henderson, certainly reveal Charles’ arrogance. However, the publication titled:

which was published in 1646, and is part of the SANT collection, provides an alternative perspective. This book is, in my opinion,  significant as it provides an insight into Charles’s psyche that has changed my opinion on this Monarch. 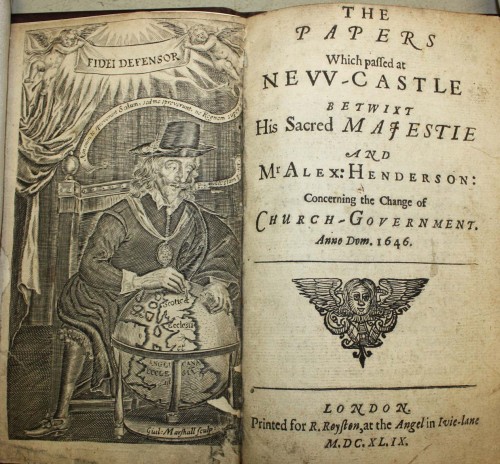 Alexander Henderson, a Scottish Presbyterian Minister, wrote to Charles I and pleaded with him to negotiate and accept the Parliamentarian’s terms. The King Charles we know has been presented as arrogant and conceited, with a strong belief in the Divine Rights of Kings. This document, however, indicates that there was much more to him than that.  A fierce debater, Charles was a man with substantial intellect in both politics and scripture. The papers contained within the book could be read as a stubborn Charles who refused to listen. With the benefit of hindsight, I believe instead this reveals a complex man – willing to engage in discussion – but his position and upbringing prevented him from adhering to a ‘lesser viewpoint’. However, this is just my opinion. So if you would like to gain an insight into the complex mind of Charles I, it is imperative that a trip is taken to the Great North Museum: Hancock Library to decide for yourself. 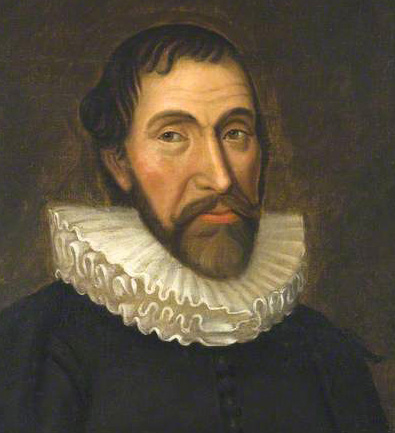 Was the  North East was the catalyst for the English Civil War?

When most people think of the English Civil War, they think of the events which occurred in London, and tend to ignore what occurred in the regions. As a local, I was unaware of the role of the North East in the War; this was perhaps naïve, after all the North East is the frontier land between Scotland and England. Nevertheless, the importance of the North East has become clear, and it is arguable that the North East was one of the sparks for the conflict! The documents highlight the fact that Newcastle was staunchly Royalist and was in an important strategic position since it was a major trading city. Although Charles I strengthened Newcastle’s defences in 1638, the city was defeated by the Scots in Newburn (on Tyneside) in 1640. This is noteworthy as it is said by some that this, combined with Charles’ decision to pay the Scots £60,000 to leave, was a catalyst for the English Civil War. Of course, as with all history, this is up for debate. Nonetheless, it is an interesting viewpoint and it places the North East at the centre of the English Civil War.

I think it is worthwhile to momentarily move away from the historical facts and discuss the argument that the rivalry between Newcastle and Sunderland can be traced back to the English Civil War.  The SANT documents also highlight that Hylton Castle, in Sunderland, provided the base from which Scottish rebels were able to conduct raids into Newcastle and Durham. The use of the grounds of Hylton Castle enabled the Scots to lay siege to the aforementioned areas, ensuring that the King’s noble support in the North East would be subdued. This meant that the King would be deprived of the military support that may have helped him win the war. Arguably the most interesting aspect of this story is the argument that this was the origin of the intense rivalry between Newcastle and Sunderland, with Sunderland as ‘traitors’ who betrayed their fellow countrymen. We cannot know if this is true, however, though I think it is a much better explanation for this rivalry than football, or who has the better accent! 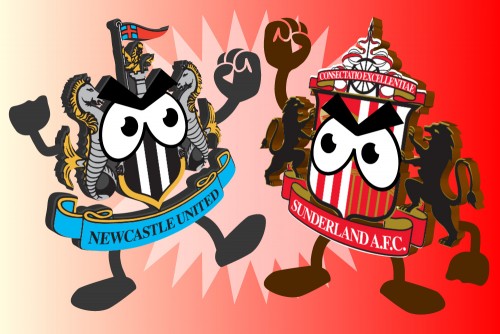 I have only mentioned some of the highlights of these documents; there are many more pertaining to the Civil War period in the SANT collection at the Great North Museum: Hancock Library. So if you are interested, and want to uncover some of the secrets hidden in these documents, make sure you come down and browse yourself. There are too many documents to list, but those I personally think are fascinating include: 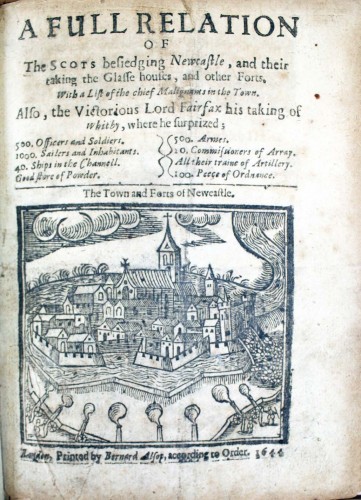 The Great North Museum Hancock Library is located on the second floor of the Great North Museum: Hancock.   It houses the collections of the Natural History Society of Northumbria, the Society of Antiquaries of Newcastle-upon-Tyne and Newcastle University’s Cowen Library. For more information please visit https://greatnorthmuseum.org.uk/collections/library-and-archives