I’m a Museum Studies student on placement here at Discovery as part of my Masters course. Some of the work I have been doing has involved looking at the presence of women and girls within the TWAM collections, in particular the social history collections. As part of this, I spent a lot time going through the toys and dolls collection housed at Discovery Museum.

Whilst there were some weird and wonderful items, what was immediately obvious was the great difference between the toys of the past compared to the toys of today. So many of the toys available today are highly gendered, split between a typical option of blue for boys and pink for girls.

I noticed that many of the older toys in the collection at Discovery were not gender specific: their colours, and that of their packaging, were full of primary colours and a lot of the boxes featured boys and girls evenly. When compared to some of the modern toys in the collection, the differences in the message being sent to the children and young people who these toys were designed for was obvious. For instance: two Lego sets collected were very clearly designed to be for girls and boys respectively. The one for girls is purple and pink and creates a hair salon, whilst the set for boys is blue and creates a fire rescue scene, complete with firemen. 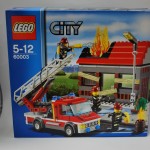 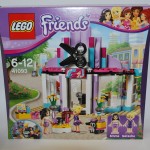 I think that the best example for showing how toys have developed, however, is through dolls. Many of the older dolls focused on representations of different cultures, of different historical figures, or were traditional baby dolls. 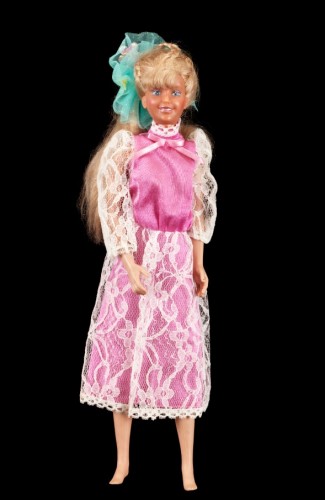 In contrast, many of the contemporary dolls available to children are designed to focus on their appearance and are highly unrepresentative. Everybody knows about Barbie dolls; the brand, focused on the doll and her famous pink accessories, is instantly recognisable. But did you know that if Barbie’s proportions were that of a real person, her leg length would make her seven-feet-tall, her chest would be double the size of her waist and her feet would not be able to support the weight and size of her own body?

It is only in the last year, due to increasing pressure from the public, that Mattel have brought out a range of dolls with different body types, in ‘curvy’, ‘tall’ and ‘petite’, although other dolls are still referred to as being ‘original’. However, other dolls, like the Bratz doll in the TWAM collection, focus on unrealistic body standards for young girls. This particular series of dolls is based around their ability to ‘take selfies’ and their appearances. 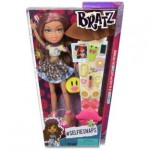 But what about Ken and Action Man? A lot of the male toys available set fairly damaging standards for boys too. Mattel also brought out a series of alternative Ken dolls only within the last year to match their range of Barbie doll options. However, Action Man is typically paired with a series of weapons and is always shown to be large and muscly. 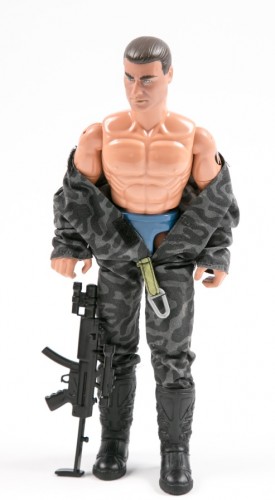 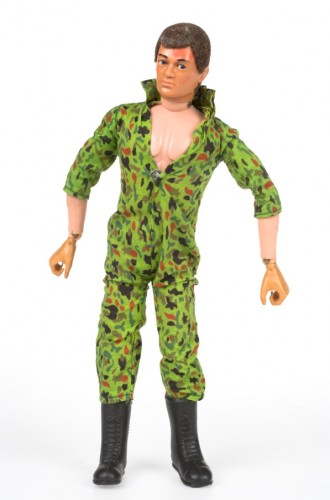 Action Man doll (TWCMS 2006.6175 (2))Many of the Action Man dolls are made to be able to be moved at all of the joints, whereas Barbie’s can often only be moved at the arms, leg and head. One doll is clearly meant for activity, whereas the other’s movement is only to facilitate being dressed.

So what kind of message does this send to children? Many of these toys reinforce to girls that they should focus on their appearance over their other attributes, whereas many of the toys for boys teaches them that they must be active and masculine.

It is this kind of harmful message that Discovery Museum is combating with its learning series, Tiny Sparks. The sessions focus on utilising inspirational females, from areas such as engineering, medicine and technology, to provide role models for both young girls and boys. With such low numbers of young women applying to take up STEM qualifications and careers, Tiny Sparks is helping give children the confidence in their intelligence needed to succeed in these areas.
Keep your eyes peeled for the next series of Tiny Sparks sessions, held at the Discovery Museum… 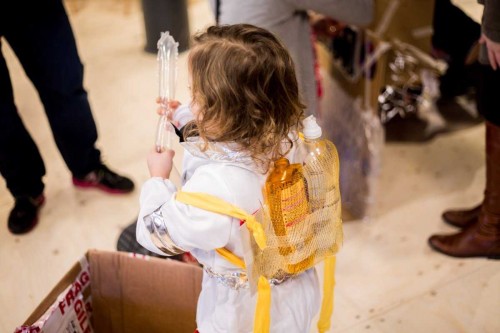 Let Toys Be Toys is a national campaign which combats gendered toys, as well as gendered displays within shops. For more information visit their website: http://lettoysbetoys.org.uk/