Volunteering
Posted by administrator on August 18, 2011     Permalink     Leave a comment

We recruited a record breaking number of volunteers to support The Late Shows 2011. With over 100 volunteers supporting the late night events which took place in Newcastle, Gateshead and Ouseburn over 2 nights and 49 venues!! I got the chance to visit the volunteers in action on the Friday night in Ouseburn which was fantastic! 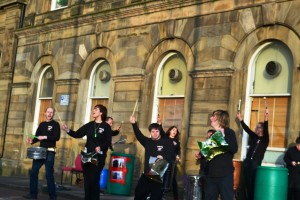 We delivered training to the volunteers beforehand to prepare them for the Event Steward role; meeting and greeting visitors, giving out the very popular glow sticks and helping to make The Late Shows fun for everyone! 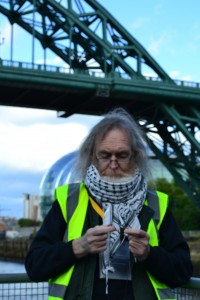 Keith volunteering at The Swing Bridge, The Late Shows 2011

We also introduced some new volunteer roles this year, where a group of volunteers documented the events. They went out and about filming and photographing the activities and made some fantastic films that were screened at the Tyneside Cinema. 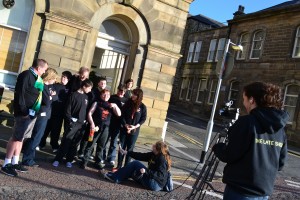 Volunteers Maria and Katie filming The Lawnmowers Beat This! 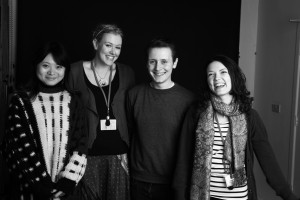 Thank you very much to all of the volunteers who got involved this year!!!