Preparations for a new permanent gallery at Discovery Museum

Discovery Museum was recently awarded a grant from the government and The Wolfson Foundation charity to refurbish one of our permanent galleries. It was the second highest award given out across the country! Find out more here 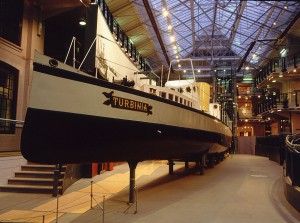 Preparing for a new permanent gallery involves a lot of work from historical research, to sourcing images and film footage, working with individuals and community groups, choosing material from the museum and archive collections and liaising across the museum with lots of different teams. We want to keep people up to date with the project so will be blogging and tweeting every month about the latest behind the scenes developments. If you have any questions about the project we would love to hear them.

So what’s it all about? 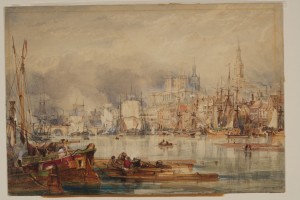 The role played by Tyneside during the industrial growth of the 19th and 20th centuries is well documented. What is less well known is that by 1911 one third of the population were migrants or children of migrants, particularly from Ireland and Scotland.

Jobs in coal mining, shipbuilding and heavy engineering meant that the North East became a major centre of migration as people travelled from all over in search of a better way of life. This was a crucial period in the making of modern Tyneside. This project will explore the history of these people through personal, real-life stories and show how their culture and heritage have influenced the social and industrial development of Tyneside.

But the story does not end here; in the decade leading up to 2001 the North East has seen the second biggest rate of change in migration– 41% more people who were born abroad have made the region their home. This gallery will include the stories of these migrants too.  Juxtaposing contemporary stories with those of historical migrants will, it is hoped, lead to a new understanding that our cultural identity has always been open and changing. 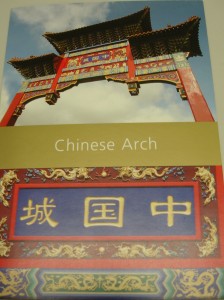 Preliminary research into real life people has revealed some poignant stories that could feature in the gallery such as the story of Lena and Lewis Vineberg. Born in the 1850s in Russia they fled the country in the 1870s. In the 1881 census they are found on Russell Terrace in Newcastle. Lewis is recorded as a slipper maker and they have two small children. The family continued to grow. One of their sons, David, signed up to the Royal Air Corps in 1911. David married Annie Lukes and was a tailor in Newcastle. His tailor’s scissors are in the museum collection and the deed of name change document, David chose to change his name to the more English sounding ‘Vyner’, is in the Archives collection. 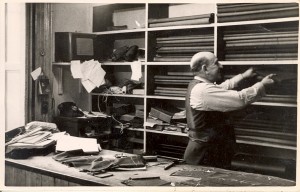 David Vyner in his tailor's shop in Newcastle

Don’t forget to come back to the blog to find out more about the stories that will feature in the gallery.