Kathleen Drew-Baker: Mother of the Sea

As part of this summer’s Great Exhibition of the North, the Great North Museum is hosting a museum-wide takeover featuring 250 loans from across the UK. The temporary exhibition, called Which Way North, shines a light on Northern art, design and innovation by telling a number of unusual and interesting stories. This is one such story. 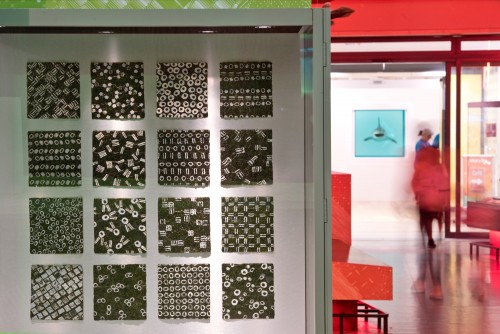 The artwork shown above is called Northern Nori by Newcastle-based artist Helen Shaddock. It was specially commissioned for Which Way North and features 16 sheets of seaweed that have been printed with oil paint. A curious thing to commission, you might wonder…

Northern Nori is actually a response to the life and work of phycologist Kathleen Drew-Baker, whose brass microscope is displayed nearby. 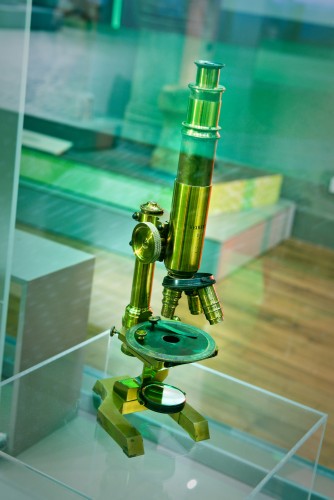 Lancashire-born Kathleen Drew-Baker (1901-1957) is known for her research on algae which led to a breakthrough in the commercial cultivation of edible seaweed, aka nori. If you’ve ever eaten sushi, you’ll know the stuff.

In late 1940s Japan, nori farmers were struggling badly due to increasing water pollution and the destructive effect of several typhoons. They didn’t have a reliable way to grow enough seaweed to keep their stocks replenished.

Drew-Baker discovered a special phase in the life cycle of a particular red seaweed, Porphyra Umbilcalis. The research was picked up by Japanese scientists and soon seaweed spores could be seeded on strings, leading to reliable crops and bumper harvests. It saved the nori industry. 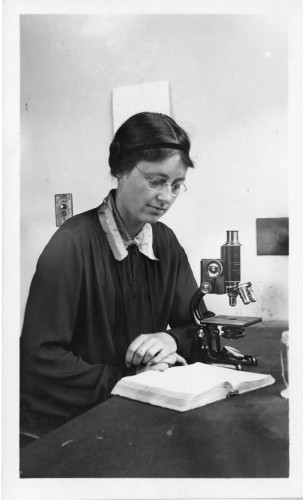 The Japanese have not forgotten Drew-Baker’s influence. They know her as the ‘Mother of the Sea’ and celebrate a festival in her honour. In the coastal city of Uto, nori farmers gather on 14 April each year at a monument to Kathleen; they give thanks with Shinto prayers, make offerings and sing songs, hoping that she will watch over them and increase their yields. 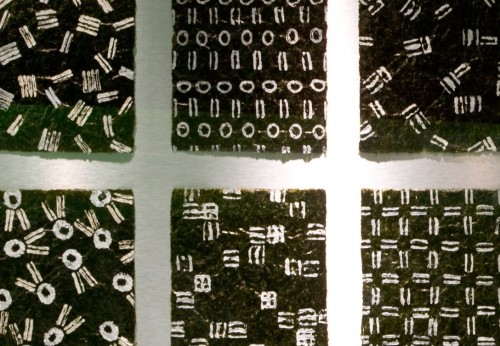 To create the artwork Northern Nori, Helen Shaddock used Bassett’s Liquorice Allsorts to print oil paint onto the sheets of seaweed. She chose the sweets because they brought back memories of her grandfather and childhood.

On the playful technique, Which Way North curator Grainne Sweeney said: “It roots the work firmly in the North (Bassett’s were founded in Sheffield) and resonates with another strand that runs throughout the exhibition – the idea of two worlds colliding.”

Which Way North at the Great North Museum is open 10am – 6pm daily until Sunday 9 September 2018. Entry is free although donations are very welcome.