If you come to the Great North Museum Library during March you’ll find some unusual books on the bookshelves. Artist Dawn Felicia Knox will be displaying works from her Nomen Nudum : Naked Name exhibition here in the library. The work, which was first displayed in the Lit & Phil library, takes the form of Solander boxes (which look like books when closed) and draws on elements relating to Newcastle’s Literary and Philosophical Society and the Hancock Museum. The work explores the relationships between art and science, truth and myth as told through the Great North Museum: Hancock’s specimens of the wombat (which was originally presented to the Literary and Philosophical Society in 1798), and a platypus. 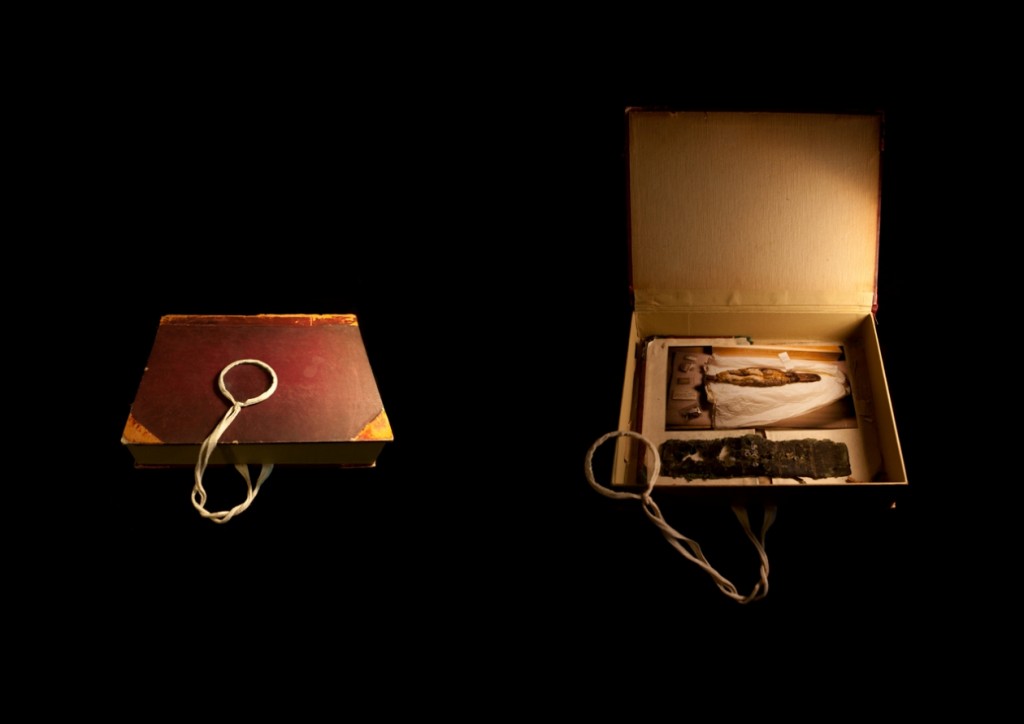 You can see this exhibition in the Great North Museum Library from 5 March to 13 April. Dawn will be here in the library on the afternoon of 14 March (2-4pm) to talk to visitors about her work. So why not take the opportunity not only to engage with some fascinating art works but also to explore the treasures of the three library collections housed in the Great North Museum.

The Great North Museum Library is on the second floor of the museum and current opening times are Monday-Friday 10am-4pm (University term time). For more information and holiday opening times please visit the Museum’s website or phone the Library on (0191) 222 3555.

These books are just some of the new purchases and donations to the library. To view full records please go to Newcastle University’s Library catalogue. 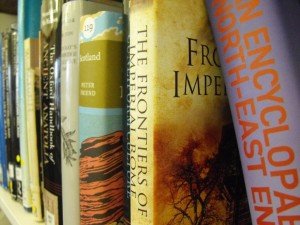 Some of the new books in the Great North Museum Library