Focus on the collections – The Cowen Library

The Cowen Library was originally housed in the Museum of Antiquities and started life as a small collection to aid the curatorial staff. It became Newcastle University’s archaeology departmental library when the department was formed in 1972. The library was named after John D. Cowen, a noted amateur archaeologist and past president of the Society of Antiquaries of Newcastle upon Tyne, who donated his own collection of books in 1976. The Cowen Library now contains around 7,000 books and a subject specific range of journals and offprints. 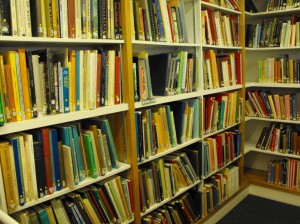 Main subject areas include archaeology, ancient history and classics. Areas of particular strength are Roman Britain including social and military history, local archaeology, archaeological theory and methodology, and the history and archaeology of the Byzantine Empire. Of particular local interest are books on Hadrian’s Wall ranging from the mid 18th century through to newly published material. These books are also complemented by books in the Society of Antiquaries of Newcastle upon Tyne’s library (more about that collection in my next blog).

Everyone is welcome to look at any of the Cowen Library books in the Great North Museum: Hancock Library and they are available to borrow if you are a member of Newcastle University. The books are catalogued on the University catalogue  so it’s easy to see what books we have.

New books in the Cowen Library

Here are just some of the books that arrived this summer: 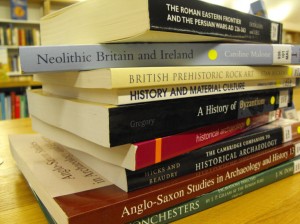 A place to believe in : locating medieval landscapes / Lees and Overing (eds), 2006 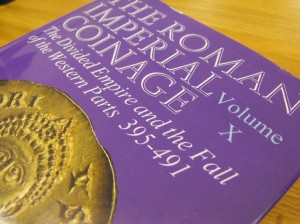