Underwear has changed a lot in the last one hundred years, especially for women, here’s some of our First World War era under garments……..

Combinations – an all-in-one piece that combined a camisole with long drawers, an underskirt would have been worn on top as well. 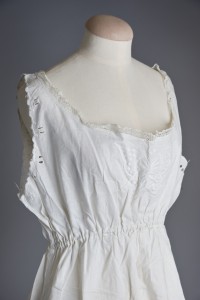 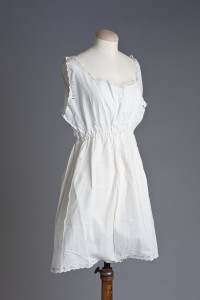 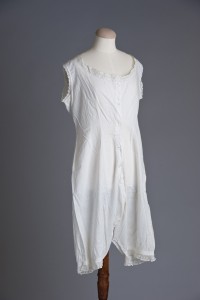 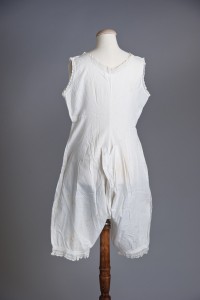 Camisoles – these were worn either in-between the corset and the outer garment or, for more modern women who had discarded their corsets all together, next to the skin. 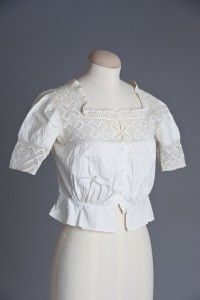 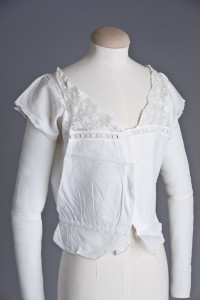 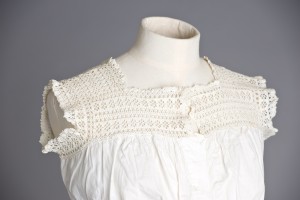 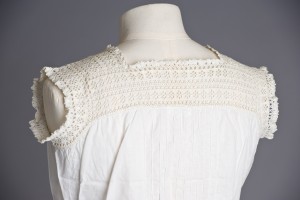 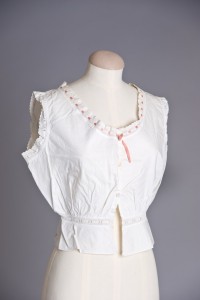 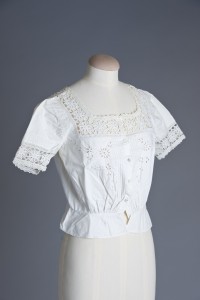 Boudoir Caps – these were worn around the house to protect hairstyles. 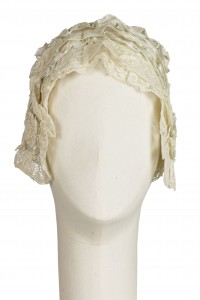 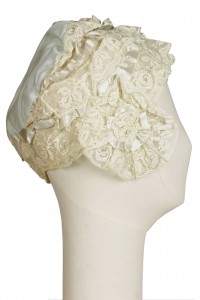 Underskirts – These colourful underskirts or petticoats, all from a similar date, show that some women embraced the new fashions for shorter skirts that emerged during the war and others didn’t. 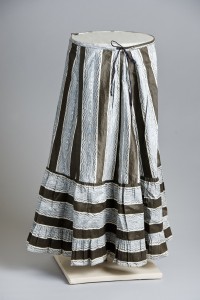 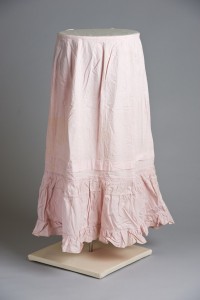 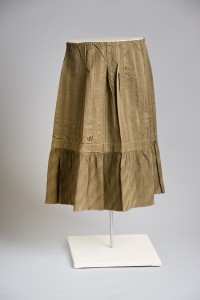 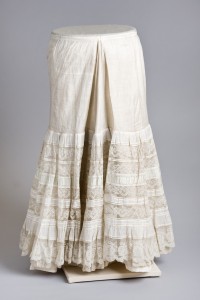 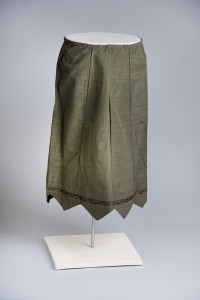 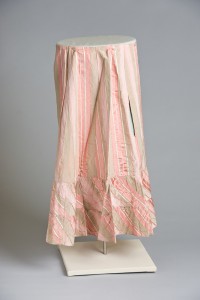